George Saunders: Lincoln in the Bardo.

The winner of 2017’s Man Booker Prize is worth the read! It is the daring story of Willie Lincoln, eleven year-old son of Abraham, who lingers in the Bardo after his death of fever. The Bardo, according to Buddhism, is an in-between, from where you either ascend to Nirvana or reenter the circle of life by being reborn. The story is told not by Willie himself, but by mainly three other spirits who are with him in the crypt, where he was buried. It is them who try to influence Abraham Lincoln to let go of his son, in order to clear his path to leave the Bardo – which appears to be not that easy. Saunders creates a fascinating and surprisingly suspenseful story of a family tragedy in front of the American Civil War. Absolutely worth a read! 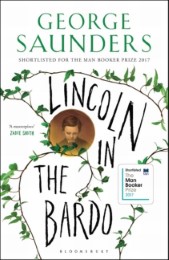 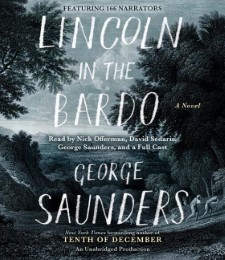 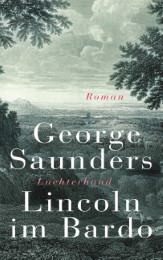 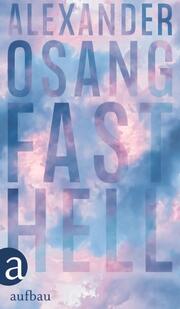