In something of a memoir Michael Chabon unfolds the life of his grandfather – within it an era is told that seems to fit here in merely one week of talking at the deathbed of the grandfather. “After I’m gone, write it down“ he tells Mike Chabon and so he does: a daring story between facts and fiction. His grandfather had a turbulent life starting in a jewish slum in South Philadelphia, later witnessing the german war crimes and hunting down the Nazi scientist Wernher von Braun. Like in his previous work, Chabon is a gifted story teller, who makes the long and difficult life of his ancestor an extraordinarily interesting thing to read. 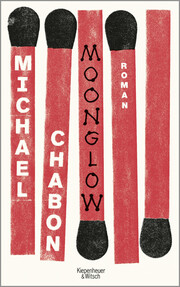 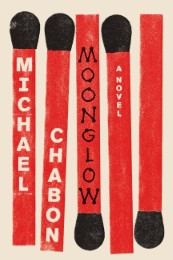 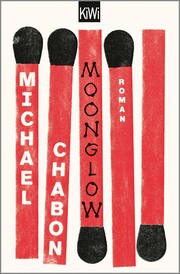 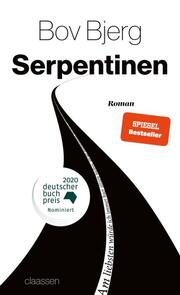