Michael Wolff: Fire and Fury. Inside the Trump White House.

There was an incredible debate about the book, even before it’s publication. After the Oval Office tried to stop it altogether, the publishers instead even pre-dated the release referring to the high demand. It was announced as spectacularly revealing about Trumps first nine month as president.

Michael Wolff, journalist and author of six books, interviewed over 200 of Trumps staff members, including Steve Bannon, who was expelled from Breitbart News in the aftermath. Though one sometimes misses a more in depth analysis of the context, the book offers detailed insights to the working procedures of Trumps White House. It makes the inconceivability and graveness of this Presidency even more pressing. 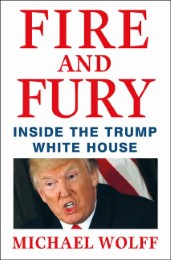 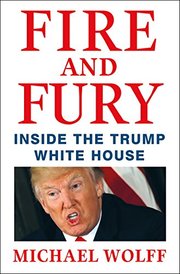 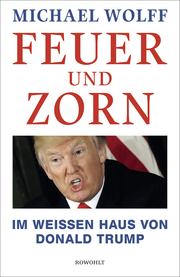 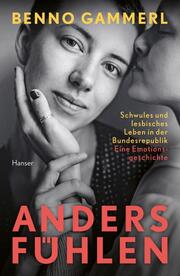